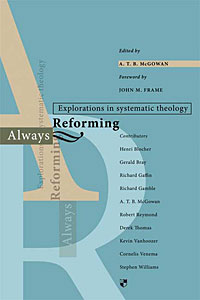 Explorations in Systematic Theology.
Although the Reformation
took place in the sixteenth century, this was the beginning of something and
not the end. The Reformed churches affirmed the need to be semper
reformanda ('always reforming').
Unfortunately, this commitment to
continuing reformation has not been faithfully and consistently maintained over
the centuries. At one end of the theological spectrum, some have invoked
semper reformanda in order to justify abandoning the core of Reformation
theology and departing from received orthodoxy. At the other end, some have
forgotten about semper reformanda in their progress towards a rigid
confessionalism, giving the impression that the final codification of truth has
already taken place, and that there is no further need for
reformation.
Between these two extremes, there is a vital task to be
performed by the church in every generation: - to subject its beliefs and
practices to renewed scrutiny in the light of Scripture. In doing so, the
church must re-state biblical truth in ways that faithfully communicate the
gospel, advance the mission of the church, and address the issues which men,
women and children face as they seek to follow Christ and witness to
him.
This volume is an exercise in semper reformanda. Each
contributor was asked to take a different theme, doctrine or subject area
within the discipline of systematic theology, and to assess the current state
of scholarship in that area, before indicating areas where further work,
development, re-statement or clarification are required. Overall, this
stimulating collection is intended to make a positive contribution to
evangelical scholarship, by helping to identify problems, dangers and exciting
new possibilities, and to set an agenda for future theological reflection. (=
083082829X / 9780830828296)
Contributors: Henri Blocher, Gerald Bray, Richard Gaffin, Richard Gamble, A.T.B. McGowan, Robert Reymond,
Derek Thomas, Kevin Vanhoozer, Cornelis Venema and Stephen Williams. 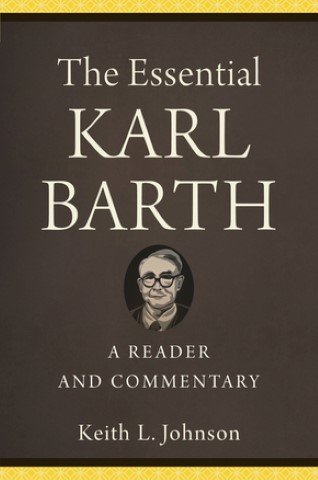 The Essential Karl Barth
Keith L. Johnson - Karl Barth is one of the most influential theologians of the 20th century. His
work is considered essential reading for nearly every student ...
€ 29,90
verder

Moral Choices (Fourth Edition)
Scott B. Rae - With its unique union of theory and application and its well-organized, easy-to-use design, Moral Choices has earned its place as the ...
€ 28,90
verder 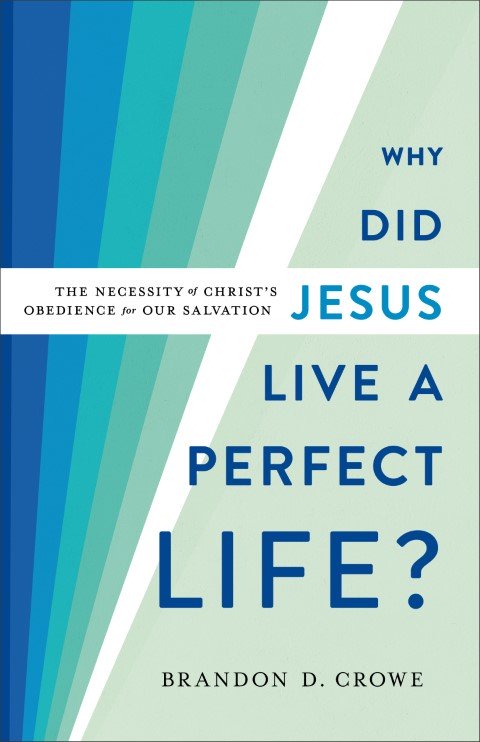 Why Did Jesus Live a Perfect Life?
Brandon D. Crowe -
How does Christ's obedience relate to our salvation? 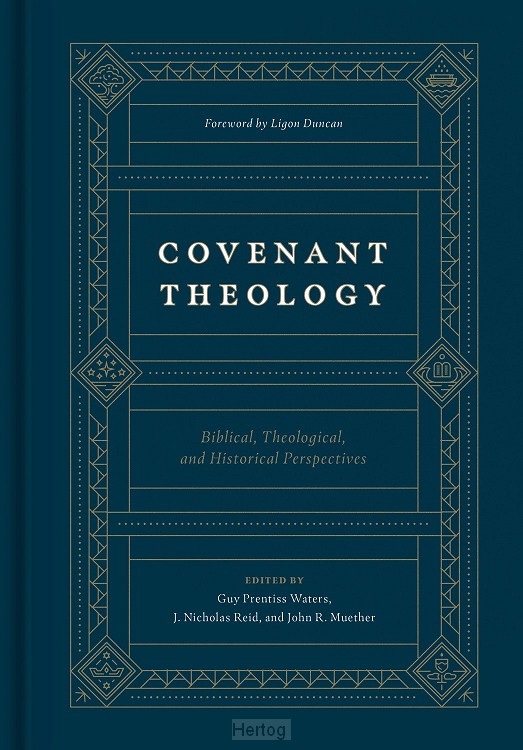