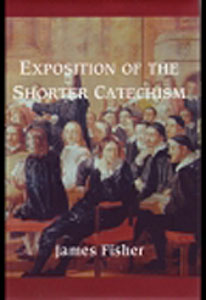 By Way of Question and Answer. In Two Parts.
The Shorter
Catechism, composed by the Assembly of Divines at Westminster, with assistance
from the Commissioners of the Church of Scotland, being approved by the General
Assembly of the said church in 1648&nbsp;is above any recommendation of ours;
having its praises already in all the churches of Christ, abroad and at home,
among whom it has been justly admired as a master-piece of its kind, both for
fulness of its matter, and the compendious and perspicuous manner in which it
is expressed.
The materials of the following catechism are collected by
several ministers, and it was recommended to three of their number, to revise
what should be done by so many hands, that there might be uniformity of style
and method, and that repetitions might be prevented as much as possible. It has
pleased the Lord to take home to Himself one of these three (Rev. Ralph
Erskine), who assisted in the composing and revising of the first part; but,
though he be dead, he yet speaketh, and will be spoken of for his excellent
works by all those who will have any relish or taste for sound doctrine and
experimental godliness. - From the preface to the first edition by Ebenezer
Erskine James Fisher (February, 1753).
Authors: James Fisher,
Ebenezer Erskine, and Ralph Erskine.

The Godly Man's Picture
Thomas Watson -
Drawn With a Scripture Pencil, or, Some Characteristic Marks of a Man
Who is Going to Heaven.
Few preachers in the Puritan era (or ...
€ 6,90
verder 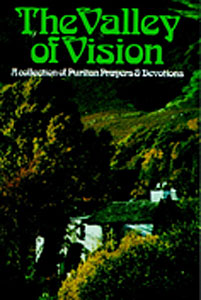 The Valley of Vision PB
Arthur Bennett (ed.) -
A Collection of Puritan Prayers and Devotions.
The strength
of Puritan character and life lay in prayer and meditation. In this practice
the spirit ...
€ 7,90
verder 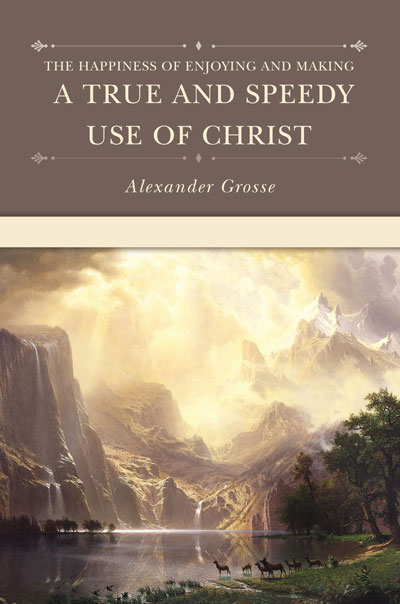 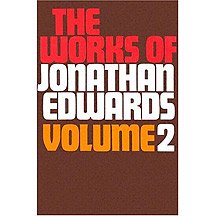 The Works of Jonathan Edwards (2 vols.)
Jonathan Edwards -
The only full edition of Edwards' Works currently available.
'In
my early days in the ministry there were no books which helped me more, ...
€ 49,90
verder