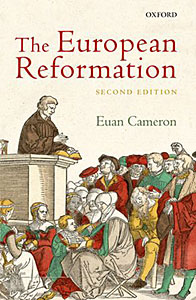 Second Edition.
Since its first appearance in 1991, The European Reformation has offered a
clear, integrated, and coherent analysis and explanation of how Christianity in
Western and Central Europe from Iceland to Hungary, from the Baltic to the
Pyrenees splintered into separate Protestant and Catholic identities and
movements.
Catholic Christianity at the end of the Middle Ages was not at all a uniformly
'decadent' or corrupt institution: it showed clear signs of cultural vigour and
inventiveness. However, it was vulnerable to a particular kind of criticism, if
ever its claims to mediate the grace of God to believers were challenged.
Martin Luther proposed a radically new insight into how God forgives human sin.
In this new theological vision, rituals did not 'purify' people; priests did
not need to be set apart from the ordinary community; the church needed no
longer to be an international body.
For a critical 'Reformation moment', this idea caught fire in the spiritual,
political, and community life of much of Europe. Lay people seized hold of the
instruments of spiritual authority, and transformed religion into something
simpler, more local, more rooted in their own community. So were born the many
cultures, liturgies, musical traditions and prayer lives of the countries of
Protestant Europe.
This new edition embraces and responds to developments in scholarship over the
past twenty years. Substantially re-written and updated, with both a thorough
revision of the text and fully updated references and bibliography, it
nevertheless preserves the distinctive features of the original, including its
clearly thought-out integration of theological ideas and political cultures,
helping to bridge the gap between theological and social history, and the use
of helpful charts and tables that made the original so easy to use.
New to this edition
* Takes account of new work in the field since the publication of the first
edition in 1991, while preserving the distinctive structure of the original * The material on religious belief at the end of the Middle Ages, has been
completely reorganized and much new material added * The material on cultural changes (worship, popular belief, family and
community life) following on after the 'Reformation moment', has been
reorganized and expanded * The discussion of changing attitudes to the supernatural realm from the
author's Enchanted Europe (2010) has been incorporated in summary form.
Recommended € 47,90
€ 37,90 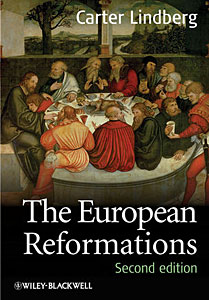 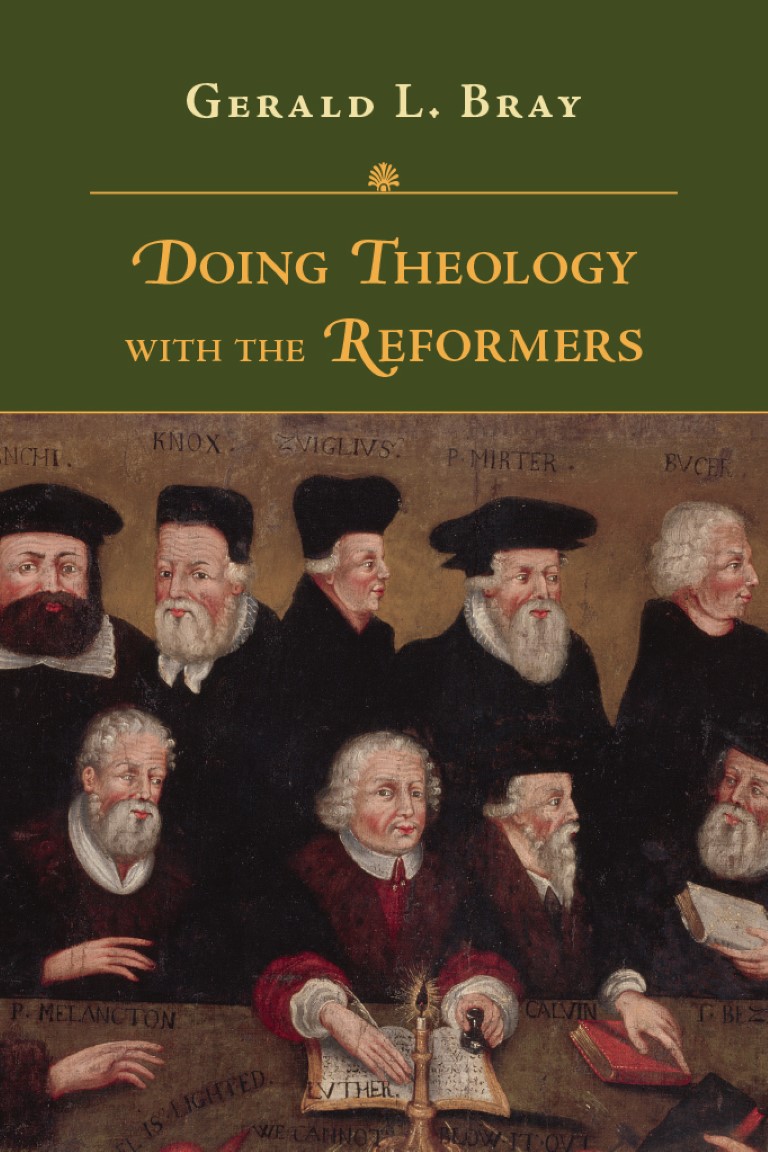 Doing Theology with the Reformers
Gerald L. Bray - The Reformation was a time of tremendous upheaval, renewal, and vitality in the
life of the church. The challenge to maintain and develop ...
€ 14,90
verder 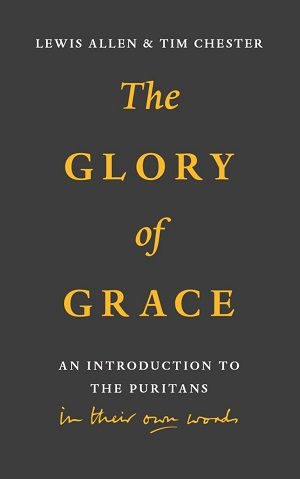 The Glory of Grace
Lewis Allen and Tim Chester - Who were the Puritans? What did they seek to achieve? What were their successes
and failures? Are they of any importance ...
€ 7,90
verder 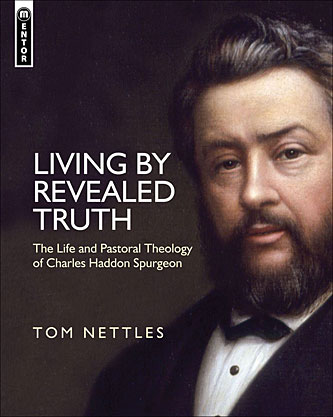 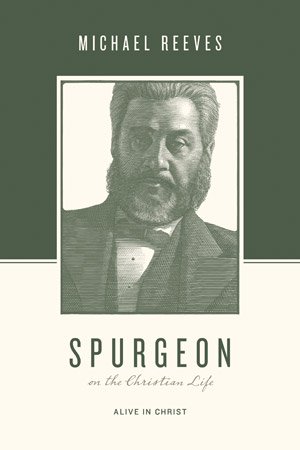 Spurgeon on the Christian Life
Michael Reeves -
Charles Spurgeon, widely hailed as the 'Prince of
Preachers,' is well known for his powerful preaching, gifted mind, and
compelling personality. Over the course ...
€ 14,90
verder