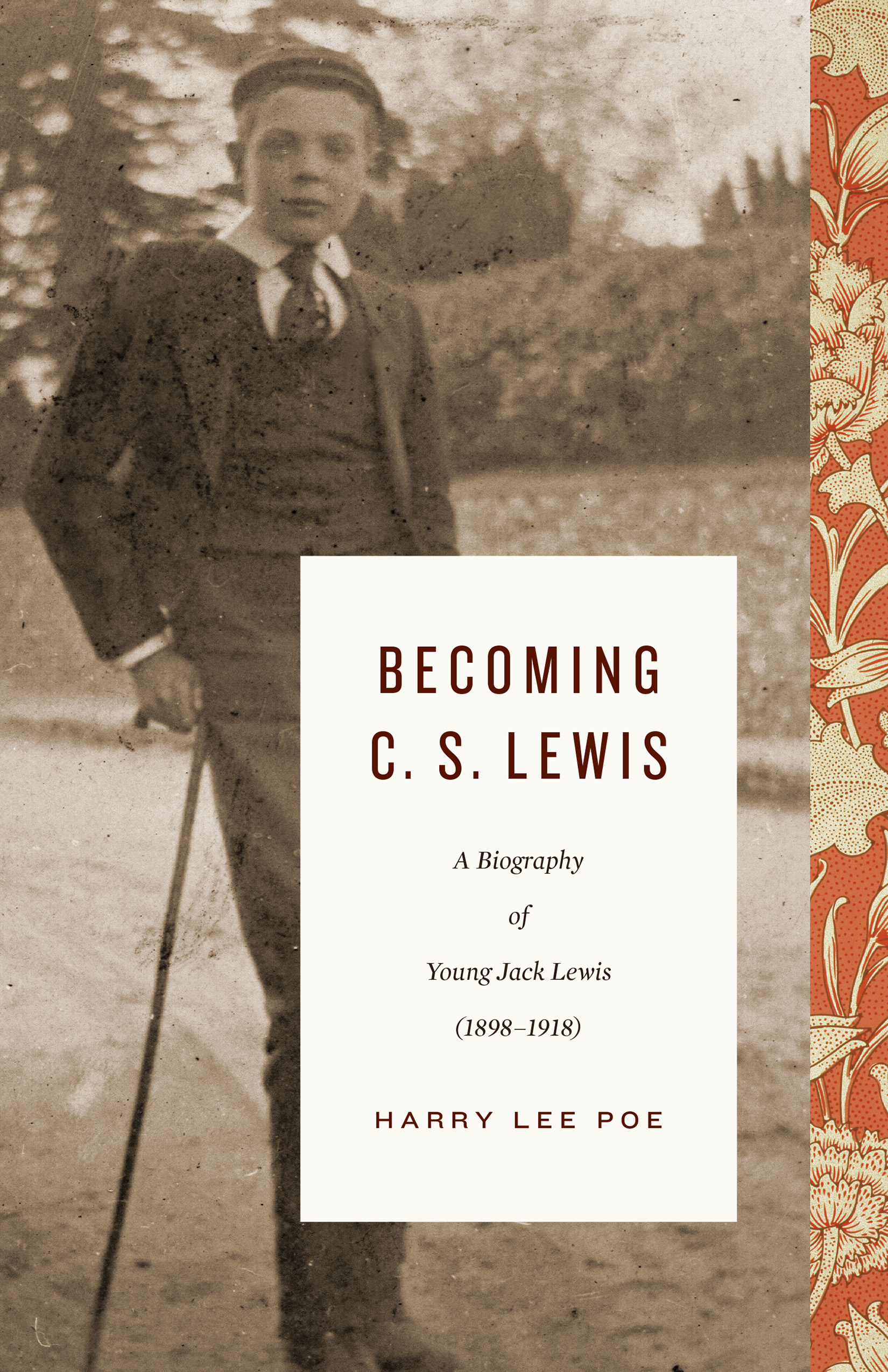 During his youth, the boy who would become C. S. Lewis formed his most basic impressions and tastes regarding music, art, literature, religion, sports, friendship, imagination, education, war, and more. The issues young “Jack” Lewis wrestled with drove him toward the foundation on which his life would be built. His childhood interests, influences, longings, struggles, and even failures prepared him to engage his gifts as a writer, teacher, and friend.Lewis expert Harry Lee Poe unfolds young Jack’s key relationships, hobbies, spiritual conflicts, decisions, desires, and dreams. Along the way, Poe points out where these themes reappear in Lewis’s later works— bringing to life the importance of his conversion and his surprising discovery of joy.
€ 16,90 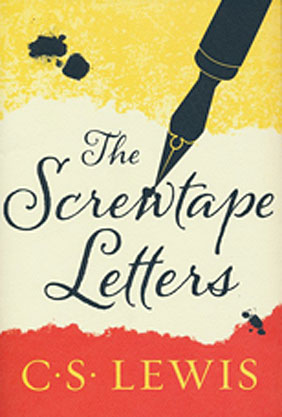 The Screwtape Letters
C.S. Lewis -
with Screwtape Proposes a Toast.
In this humorous and
perceptive exchange between two devils, C. S. Lewis delves into moral questions
about good vs. evil, temptation, ...
€ 10,90
verder 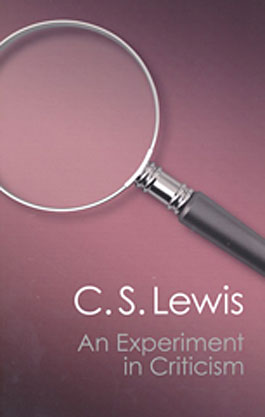 An Experiment in Criticism
C.S. Lewis -
A classic examination of the way we encounter literature and how to evaluate it
from C.S. Lewis.
Why do we read literature ...
€ 18,90
verder 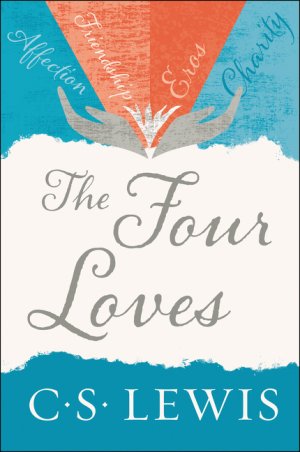 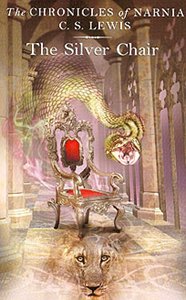 Narnia 6: The Silver Chair
C.S. Lewis - Eustace and Jill escape from the bullies at school through a strange door in
the wall, which, for once is unlocked. It leads to ...
€ 6,90
verder