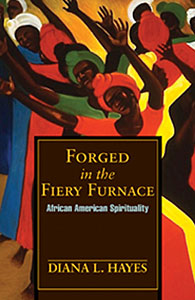 Forged in the Fury Furnace

African American Spirituality.
An accessible introduction to African American spirituality that provides a
broad overview of developments in both Protestant and Catholic traditions.
Today's vibrant African American spiritual traditions have their roots in the
Africans who arrived as slaves in North America, bringing with them the
richness and texture of their cultures and faith. In the words of Dr. Hayes,
The world view, traditions, stories, musicality, and religious beliefs of " their African ancestors were preserved . . . built upon, syncretized with new
understandings and ideas, and passed down from generation to generation, mother
to son, father to daughter."
In eight chapters, Hayes describes the origins of African American
spirituality, developments during slavery, the Civil War and Reconstruction,
the periods of Jim Crow and the Civil Rights Movement; the manifestations of
this spirituality in music and in the Black churches; the particular
contributions of Black women; and the spirituality of key Black leaders.
This book is a rich reservoir of perceptive reflections on the African " American experience of conquest, suffering, struggle, and triumph guided and
strengthened by their faith in a loving God whom they knew in Africa and
reinterpreted in America. - Peter J. Paris"
Recommended € 21,90
€ 8,00

Forged in the Fury Furnace 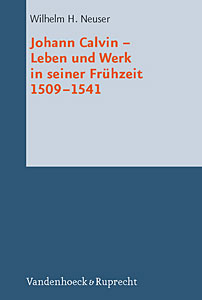 Rays From the Sun of Righteousness
Richard Newton -
Sermons for Children on the Unsearchable Riches of
Christ.
Richard Newton was called 'The Prince of Preachers to the
young' by no less than Charles H. ...
€ 5,00
verder 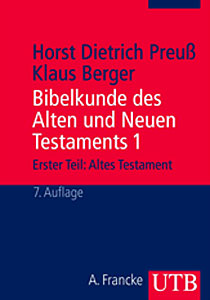 The Evangelical Moment
Kenneth J. Collins -
The Promise of an American Religion.
Over the past
twenty-five years, the term evangelical has become almost a household word. But
who are today's evangelicals? ...
€ 7,00
verder