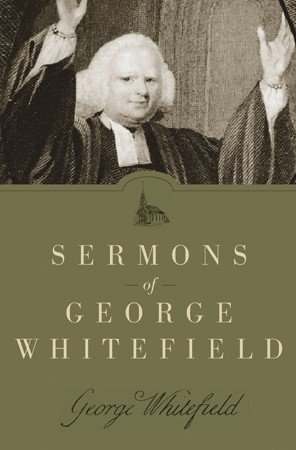 Revivalist and preacher George Whitefield was born on December 16,
1714, in Gloucester, England. The youngest of seven children, he was only two
when his father died. He eventually finished grammar school and enrolled at
Oxford at the age of 17. Those university years became the turning point of his
life. Drawn into a group called the 'Holy Club,' he met John and
Charles Wesley and was converted to Christ in 1735. Whitefield was ordained in
1736 when he completed his Oxford degree.

The first of his many trips to America was made in 1738, when he spent
a short time in Georgia in the mission post vacated by John Wesley. Returning
to England, Whitefield found that his connection with the Wesleys and the
evangelical character of his preaching had erased his popularity with Church of
England clerics. Excluded from their pulpits, Whitefield began a series of
open-air meetings in Bristol, moving on to exhort tens of thousands of people
in London's Moorfields and Kennington Common. He persuaded John Wesley to
carry on the work, and he returned to America, where he was an influential
figure in the Great Awakening.

Whitefield was an astounding preacher from the beginning. Though
slender of build, he stormed in the pulpit as if he were a giant. It was said
that 'his voice startled England like a trumpet blast.' His
messages were gospel-focused, simple and clear, bold, descriptive, earnest, and
filled with pathos and emotion. Some calculate that he preached more than
18,000 sermons-and fewer than ninety have survived in any form. Among
those, most notable are 'The Seed of the Woman and the Seed of the
Serpent' (Genesis 3:15); 'Walking with God' (Genesis 5:24);
'Christ, the Believer's Wisdom, Righteousness, Sanctification, and
Redemption' (1 Corinthians 1:30); 'The Potter and the Clay'
(Jeremiah 8:1-6); and 'The Temptation of Christ' (Matthew
4:1-11). 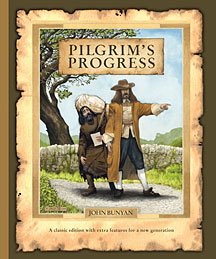 Pilgrim's Progress 1
John Bunyan -
with extra features for a new generation.
John Bunyan could
be said to have authored one of the most influential books in the English
language. But ...
€ 12,90
verder 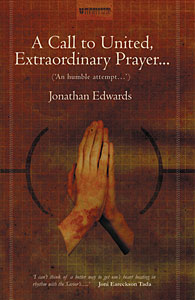 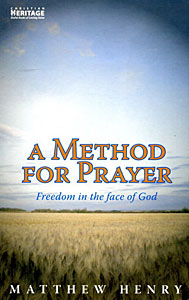 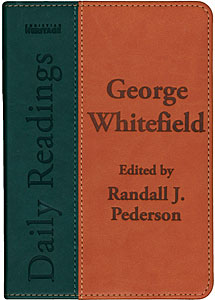 Daily Readings
George Whitefield - The first devotional compiled solely from Whitefield's works and provides an
excellent introduction to the spirituality of this eighteenth century
evangelical. In this carefully edited ...
€ 12,90
verder