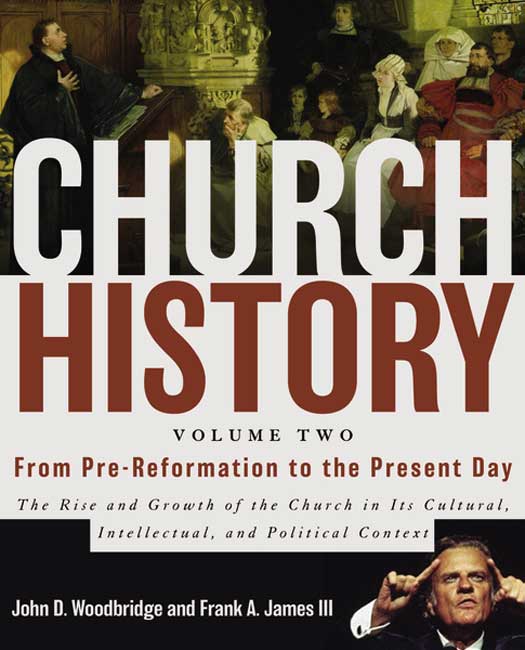 From Pre-Reformation to the Present Day:
The Rise and Growth of the Church
in Its Cultural, Intellectual, and Political Context.
Church history is the story of the greatest community the word has known and
the greatest movement in world history. Yet, just as the biblical record of the
people of God is the story of a mixed people with great acts of faith and great
failures in sin and unfaithfulness, so is the history of the people who have
made up the church down through the ages.
Church History, Volume Two is an account of the ups and downs, the triumphs and
struggles, of the Christian movement. It offers a unique contextual view of how
the Christian church spread and developed from the just prior to the
Reformation and through the next five-hundred-plus years into the present-day.
This book looks closely at the integral link between the history of the world
and that of the church, detailing the times, cultures, and events that both
influenced and were influenced by the church.
Filled with maps, charts, and illustrations, gives primary attention to the
history of Christianity in the West (western Europe and North America), but
given the global and ecumenical environment of the twenty-first century, it
also covers Africa, eastern Europe, Asia, and Latin America.
Editors: John Woodbridge and Frank A. James.
Recommended € 49,90
€ 44,90 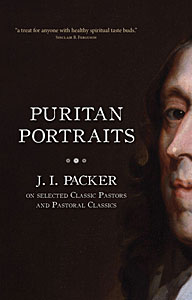 Puritan Portraits
J.I.Packer -
J.I. Packer on Selected Classic Pastors and Pastoral Classics.
Here one of the leading authorities on the Puritans, J. I. Packer introduces ...
€ 8,90
verder

The Global Church: The First Eight Centuries
Donald Fairbairn - The Christian church of the early centuries spread throughout much of Asia, Africa, and Europe, spoke many languages, was situated within diverse cultural ...
€ 27,90
verder 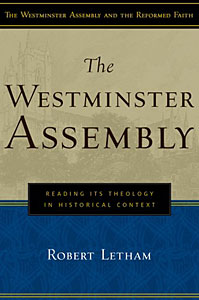 The Westminster Assembly
Robert Letham - Reading Its Theology in Historical Context.
Drawing on new primary source material, it considers the Assembly's theology in
terms of the unfolding development ...
€ 22,90
verder