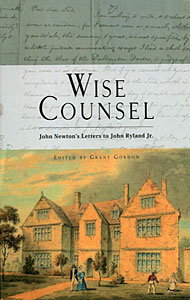 John Newton's Letters to John Ryland, Jr.
John Newton (1725-1807)
has rightly been called 'the letter-writer par excellence of the Evangelical
Revival'. Newton himself seems to have come to the conclusion, albeit
reluctantly, that letter-writing was his greatest gift. In a letter to a friend
he confessed, 'I rather reckoned upon doing more good by some of my other works
than by my 'Letters', which I wrote without study, or any public design; but
the Lord said, 'You shall be most useful by them', and I learned to say, 'Thy
will be done! Use me as Thou pleasest, only make me useful'. Indeed, he wrote
to his close friend William Bull that if the letters were 'owned to comfort the
afflicted, to quicken the careless, to confirm the wavering, I may rejoice in
the honour He has done me', and not envy the greatest writers of the age.
All
but ten of the letters in the present volume have been brought out of
undeserved obscurity by Grant Gordon, whose researches in libraries and
archives, as well as in little-known nineteenth-century periodicals, have
uncovered much material which is certainly calculated to comfort, quicken, and
confirm. Of those already in print, one letter is in volume 1 of the Trust's
six-volume edition of Newton's Works, and nine more are in volume 2. Three of
the nine are also in the Trust's Letters of John Newton, edited by
Josiah Bull. The rest should be new to almost all readers.
The particular
recipient of Newton's 'wise counsel' in this book was John Ryland, Jr.
(1753-1825), Baptist pastor and educator, and close friend of Andrew Fuller,
William Carey, and all the pioneers of the modern missionary movement. But in
the background stand all the major figures of the eighteenth-century
Evangelical Revival. A list of Newton's friends and correspondents would, in
fact, read like a 'who's who' of the Revival. And forming the wider background
is a very eventful period of history, from the American Revolution to the
French Revolutionary Wars, by way of the colonization of Australia, the first
missions to India, and the abolition of the slave trade. Gordon has helpfully
set the letters in the context of these events and provided useful background
detail.
The reader will discover afresh in these letters, not only mature
and wise counsel, but a wholesome emphasis on true Christian experience, a
great breadth of Christian sympathy, and a strong confidence in the power of
the grace of God, for, as Newton said, 'Grace has long and strong
arms!'
Editor: Grant Gordon.
Recommended € 26,90 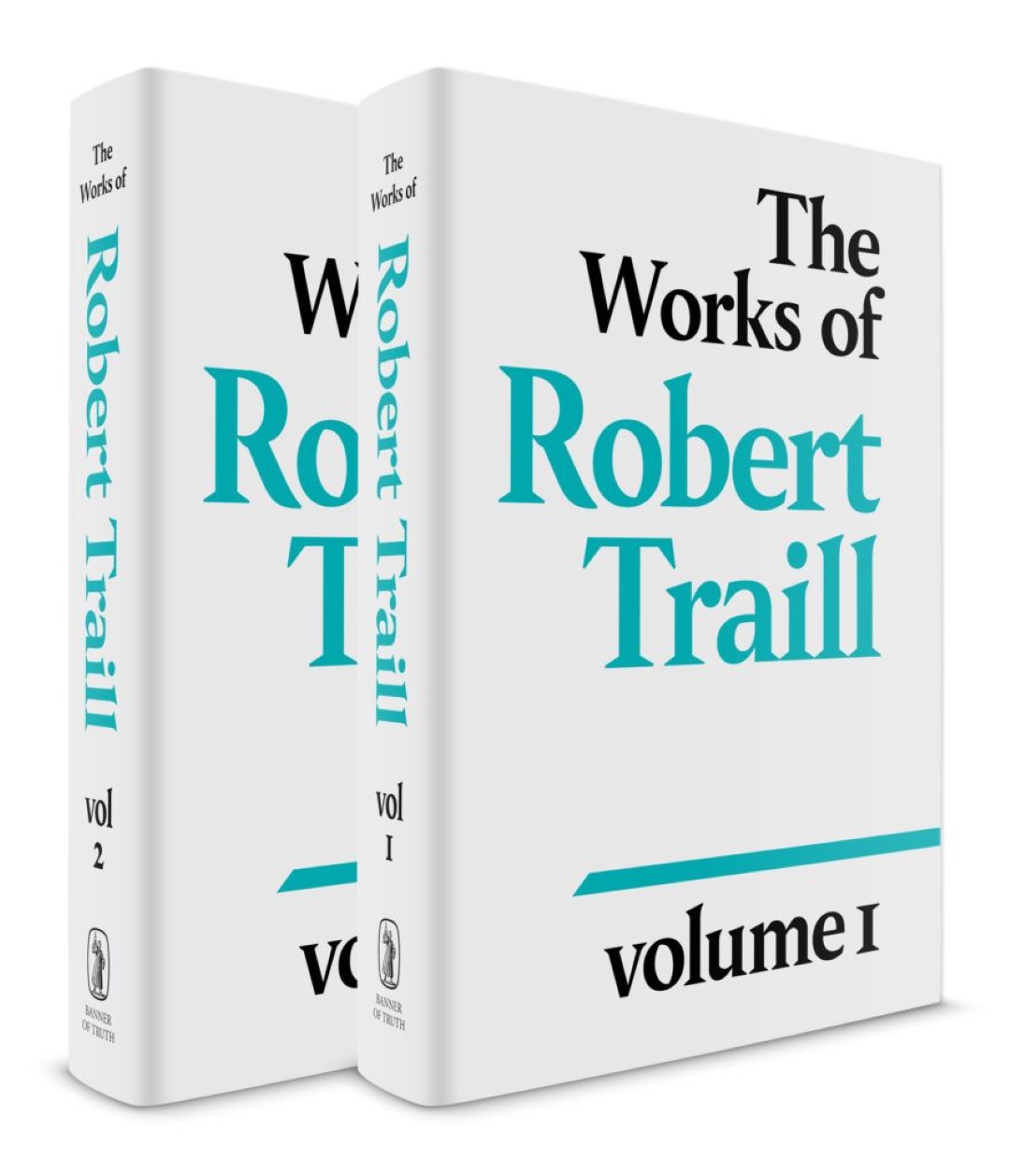 The Works of Robert Traill (Two Volume Set)
Robert Traill -
Friend of William Guthrie of Fenwick, attendant of James Guthrie of Stirling on the scaffold, son of the Greyfriars Church manse where ...
€ 40,90
verder 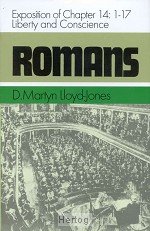 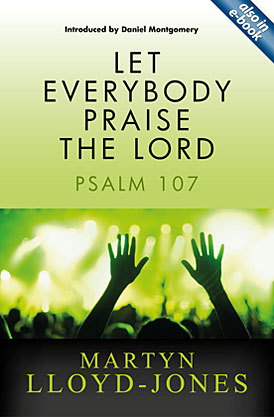 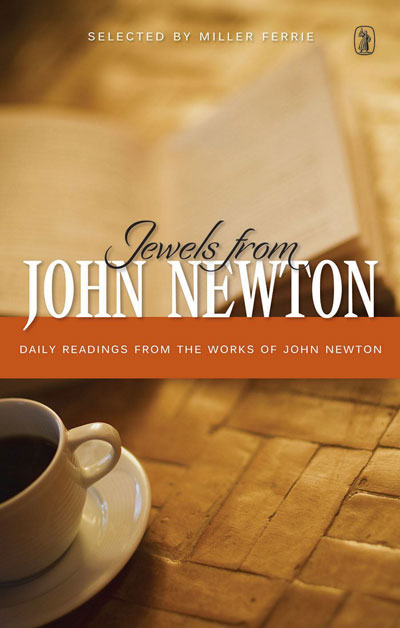 Jewels from John Newton
John Newton -
John Newton (1725-1807) was a trophy of God's grace. His
transformation from a blasphemous slave trader to a much loved minister of ...
€ 16,90
verder 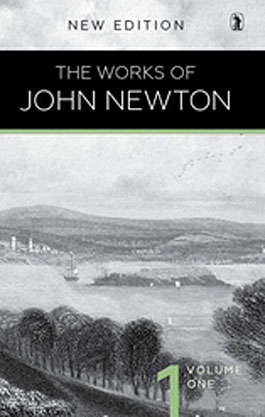 The Works of John Newton, 4 vols.
John Newton -
When John Newton, ex-sea captain and, as yet, unsuccessful candidate for the
Church of England ministry, finished his first book (an autobiography) ...
€ 70,90
verder